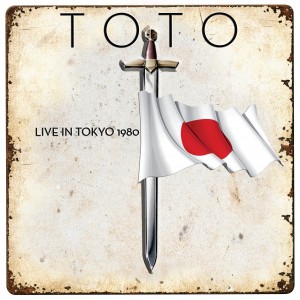 In 1980, the band embarked on their first tour of japan, forming a lifelong bond with fans in that country who adored their polished west coast rock style. for the first time as a standalone release, the live in tokyo 1980 ep captures the original line-up of the band – vocalist bobby kimball, guitarist steve lukather, keyboardists david paich and steve porcaro, bassist david hungate and drummer jeff porcaro – performing four tracks from their then-new sophomore album hydra (plus the unreleased track “runaway”) during that historic trek.