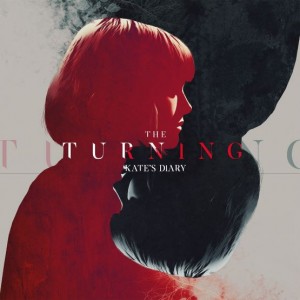 These tracks all feature in the movie The Turning, but are NOT not featured on the Original Soundtrack CD. These songs are all exclusive to the vinyl release, and will not be released again, (with the exception of the Bowie song which will be released digitally at some point).