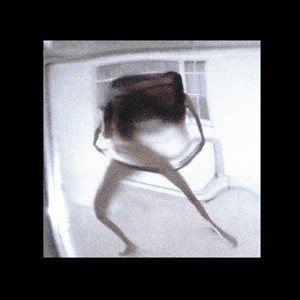 Summoning the great ghosts of vintage 4AD and Kranky, the Australian singer and producer makes inky dream pop that’s as heavy and welcoming as a weighted blanket in winter. ‘Eel Drip’ is referencing the Celtic Goddess of War and Death, Morrigan, The Phantom Queen. She is a shapeshifter known for being a goddess of war and battle, the cycle of life and death, and is also associated with wisdom and prophecy, magic and the land. Often portrayed as a trio of sisters who appeared as a crow, she was the keeper of fate, teller of secrets and purveyor of prophecy. “... In her tales and prophecies there were Crows, Ravens, Wolves, Vultures, Eels and Cows.”