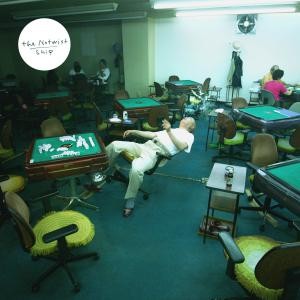 After six years, The Notwist return with three new tracks on Morr Music. It's both an exposition of the the band's musical variety and a prospect on a forthcoming album. With its variety of styles, "Ship" also serves as an outlook on an upcoming album, which will be influenced by the band's experiences from their detailed work of creating sounds and moods for film soundtracks, and it will include more collaborations with international guest musicians.