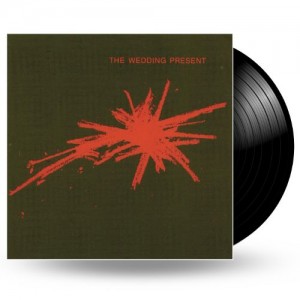 'Bizarro' was the second Wedding Present album, originally released in 1989. The band's first album on a major label, 'Bizarro' saw The Wedding Present toughening up rather than selling out. Toying with extremes of tempo and mood, the result was a vibrant hybrid of astringency and the band's quintessential pop euphoria.