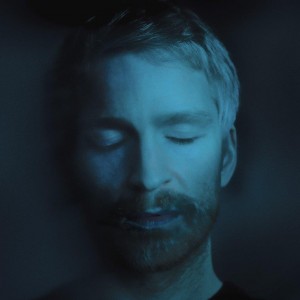 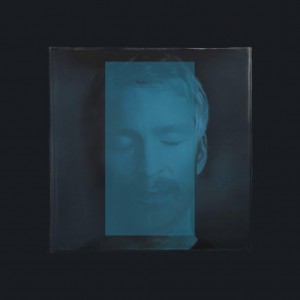 Ólafur Arnalds is one of the most influential musicians of modern times: a multi-faceted talent, who has paved the way across the electronic and classical worlds. His latest album, ‘some kind of peace’, nonetheless has the feel of a brand new chapter for Ólafur. Within, you'll find a self-confessed perfectionist grappling with the messier realities of everyday life: the possibilities of love, of settling down, and how to navigate all of that during a global pandemic (the album was half-written prior to lockdown, and completed at Arnalds' harbour studio in downtown Reykjavik). What's emerged on 'some kind of peace' is a record about letting your guard down, and ultimately what it means to be alive.

More than anything he's ever made, 'some kind of peace' is the story of Ólafur Arnalds' life - and there is quite the life-story to tell. Arnalds started out writing compositions for a German metal band, before supporting Sigur Rós and forging an oeuvre full of innovations. His 2007 debut album documented life’s journey from birth to death, with projects ever since ranging from 2016’s ‘Island Songs’ (seven songs made in seven different Icelandic towns, in seven days) to forming one-half of the experimental techno duo, Kiasmos. Having collaborated extensively with German pianist/composer Nils Frahm, Ólafur’s last album - ‘re:member’ – proved a technological triumph (it featured his ground-breaking, self-playing and semi-generative Stratus Pianos). A 140+ date world tour followed, which saw Arnalds sell-out venues ranging from the Royal Albert Hall and his own suitably genre-bending music festival OPIA at Southbank Centre. Few contemporary acts, after all, would be as at home covering Iggy Pop’s show on 6Music as they are composing dance scores for Wayne MacGregor at Sadler’s Wells, winning an BAFTA for his work on ‘Broadchurch’, or landing an Emmy nomination earlier this month for his title theme to ‘Defending Jacob’.

Barry says: Arnalds presents yet another album further exploring his unique mix of electronic and modern-classical, less incidental and randomised than 'Re:member', but equally beautiful.

Ólafur ArnaldsFor Now I Am Winter