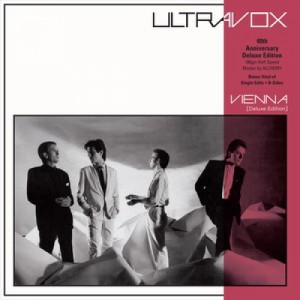 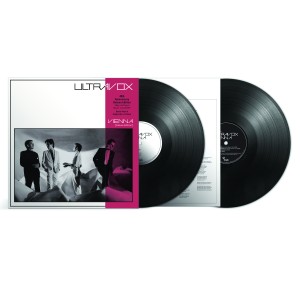 The album contains 4 UK Top 40 singles; All Stood Still, Passing Strangers and Sleepwalk (which was recently reissued as part of Record Store Day 2020) and the title track ‘Vienna’ which reached No.2 in the UK and Top 10 in seven countries around the world. The single went on to sell over half a million copies in the UK.