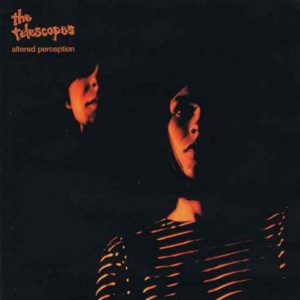 
Purple coloured heavyweight 180 gram audiophile double vinyl LP Not previously released on vinyl The Telescopes are an English noise, space rock, dream pop and psychedelic band, formed in 1987 by Stephen Lawrie, and drawing influence from artists such as Suicide, The Velvet Underground and The 13th Floor Elevators.They have a total of eleven released albums including their debut, Taste, released in 1989. 'Altered Perception' collects 15 of their most intricate workings from their first two albums with the odd rarity and b-side thrown in for good measure. Never before released on vinyl but now re-mastered by John Rivers at Woodbine Street Studio especially for vinyl release for RSD 2020.