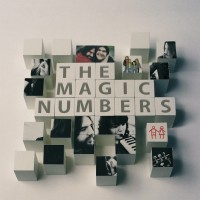 HNNYCheer Up My Brother / There Is No One Else