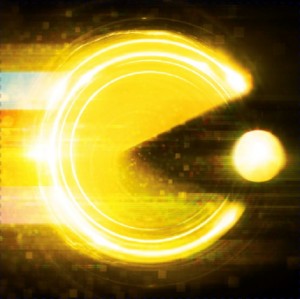 
BANDAI NAMCO Entertainment Co., Ltd. presents a worldwide project with the theme ìJoin the PAC - Come and join usî to commemorate the 40th anniversary of Pac-Manís birth The memorable 40th anniversary official theme song "JOIN THE PAC" was produced by Japanese DJ and record producer Ken Ishii. The video clip of his masterpiece "Extra" (directed by Koji Morimoto also known as the drawing director of the movie AKIRA) was awarded "MTV Dance Video of the Year" in the UK, which brought him as one of Japan's most proud producers to the world. A special music video for "JOIN THE PAC" is directed by Yuichi Kodama, who is renowned as a chief video director of flag handover ceremony at the 2016 Rio Olympics closing ceremony, and his "UNICLOCK" online ad campaign (2008) for UNIQLO, which won grand-prix of three biggest advertisement awards, the Cannes International Advertising Awards, the Clio Awards, and the One-Show. Prior to the release of the upcoming album, the PAC-MAN ìJOIN THE PACî 7î record is released by the collaboration of iam8bit and U/M/A/A Inc. exclusively for Record Store Day 2020!