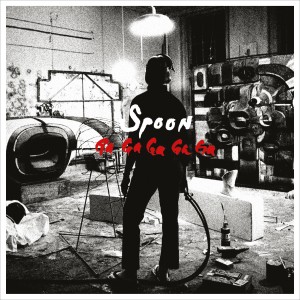 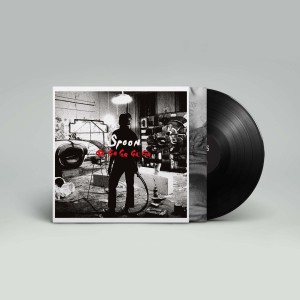 Don't Make Me A Target
The Ghost Of You Lingers
You Got Yr. Cherry Bomb
Don't You Evah
Rhythm & Soul
Eddie's Ragga
The Underdog
My Little Japanese Cigarette Case
Finer Feelings
Black Like Me