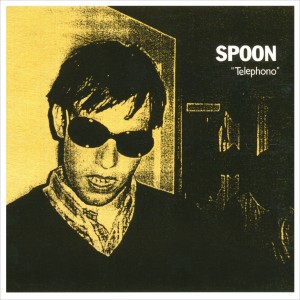 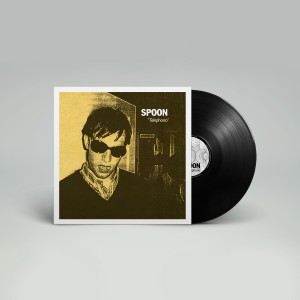 Telephono, the debut album, available on vinyl for the first time since 1996. Newly recut from the original masters