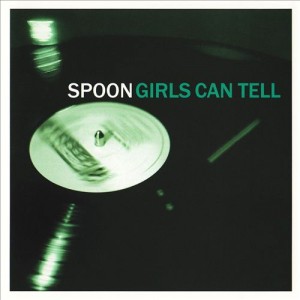 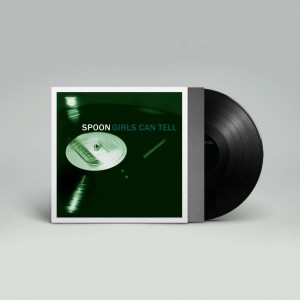 ‘Girls Can Tell’, the third studio album from Spoon, originally released in 2001.

Newly recut from the original masters.