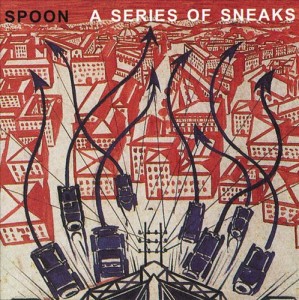 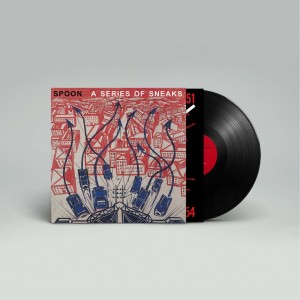 ‘A Series Of Sneaks’, Spoon's second studio album, released in 1998.
Newly recut from the original masters.

“Hints at the possibility of perfection” – Pitchfork.