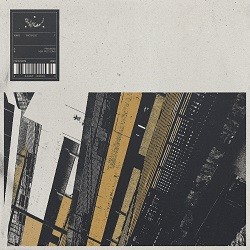 The Danish four-piece Yung are back four years after the release of their 2016 debut LP A Youthful Dream on Fat Possum, which followed a series of EPs that brought them the attention of Pitchfork, Stereogum, NPR, The FADER and more. Now working with Stockholm, Sweden based indie label PNKSLM Recordings (ShitKid, Les Big Byrd, Hollow Ship etc) the band has refi ned their sound while embracing a wider palette of inspiration, coming through to the other side and reassessing their focus. The fi rst fruit of the new partnership is the Progress 7” which features new single “Progress” alongside the exclusive b-side “New Fast Song”, which showcases the band’s more punk-infused side.

A. Progress
B. New Fast Song