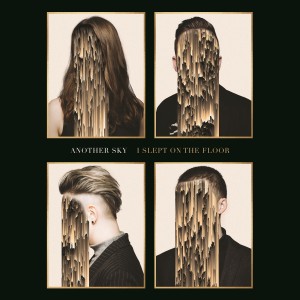 Another Sky are a London-based band fronted by Catrin Vincent, guitarist Jack Gilbert, bassist Naomi Le Dune and drummer Max Doohan. Their searing, cinematic songs have something vital to say; they touch on austerity, mental health and toxic masculinity, with an impressive deftness of touch, thereby establishing themselves as a vital voice on the UK’s alternative-rock scene.

They have already graced ‘Later… with Jools Holland’ and earned fans from the likes of Biffy Clyro, Snow Patrol, Elbow and BBC Radio 1’s Greg James.

Catrin wryly credits their early success to the fact her distinctive vocals are frequently mistaken for those of a male singer. “People say I sound like a man. Maybe that means they’ll listen.”