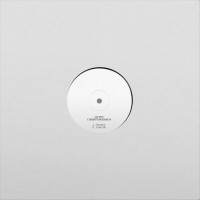 Alaskan singer-songwriter Quinn Christopherson announces his signing to Play It Again Sam with this limited pressing of his two singles so far released, Raedeen and Erase Me, released exclusively for Love Record Stores.

Born and raised in Anchorage, Alaska, Quinn is Athabaskan through his mother and Iñupiat through his father. He grew up with his mother's Athabaskan family. and his maternal grandmother was a storyteller from Tazlina, Alaska who later moved to Anchorage.

Quinn broke out in 2019, winning NPR's coveted Tiny Desk Contest with his entry "Erase Me," a song exploring his experience coming out as a transgender man.