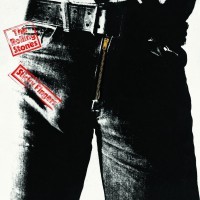 Packaging has been simplified from the originals in the box set.

Every album was remastered & cut at revelatory Half-Speed at Abbey Road Studios from vinyl specific original tape transfers designed to get the very best possible sound from the format.

Each album is pressed on heavyweight 180-gram black vinyl.