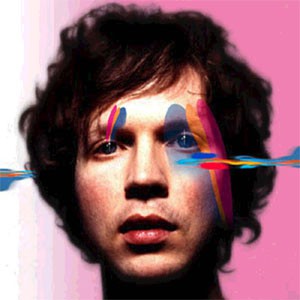 THE PICCADILLY RECORDS ALBUM OF THE YEAR 2002

Despite baffling reviewers by not continuing with his genre twisting hip-funk beats, this is a truly beautiful work. Musically it sees Beck returning to his folk roots but with superb production (by Nigel Godrich) that gives the songs a lush melancholic gloss. It grooves still, but it's laidback and the words of sadness, loss and longing complete the magical picture. Part acoustic and part orchestral, the songs are some of Hansen's most personal and touching, as well as melodically dreamlike and engaging. If you loved his cover of "Everybody's Gotta Learn Sometime" on 'Eternal Sunshine Of The Spotless Mind', then prepare yourself for a whole album of similarly imagined originals. Dismissed by the majority of critics at the time as half-baked, with no single releases or press interview to support it, "Sea Change" quickly became a very special record at our shop and was unanimously voted the Piccadilly Records Album of the Year back in 2002.