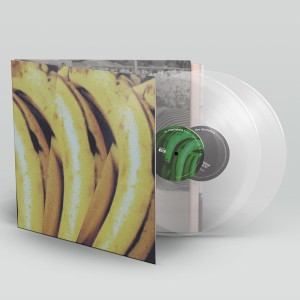 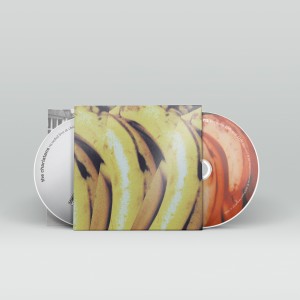 Beggars Arkive is excited to announce the reissue of Between 10th and 11th, the second album by The Charlatans.

Available on double clear vinyl and double CD, the reissue contains the original album plus remastered tracks from the oft-bootlegged live show from Chicago in 1991, known as Isolation 21.2.91, a holy grail amongst fans.

Between 10th and 11th was originally released in 1992 and feature the UK Top 20 hit (and biggest US single) “Weirdo”, as well as singles “Tremolo Song” and “I Don’t Want To See The Sights”

Barry says: Though there were mixed opinions on the new direction The Charlatans had taken on the darker ‘Between 10th & 11th’, the naysayers proved to be absolutely in the wrong with Flood’s production and a dreamier, shoegazy edge still sounding just as fresh today as it did at the time. A superbly written and formative album which includes one of my all-time favourite Charlatans tunes, “Weirdo”.