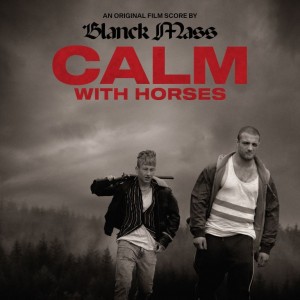 Invada Records are proud to release Blanck Mass’ score to ‘Calm With Horses’ on vinyl and CD! Black Mass’ first feature length, synth-heavy score was previously released on digital platforms on 13th March.  Blanck Mass is the solo project of Benjamin John Power. The musician, also one half of Fuck Buttons, has been making music under the moniker since 2010 and has released three albums on Sacred Bones, 2015's Dumb Flesh, 2017's World Eater and 2019’s Animated Violence Mild. Calm With Horses, Nick Rowland’s feature film debut, is a raw and beautiful tale of one man’s struggle to navigate both crime and family life in rural Ireland.