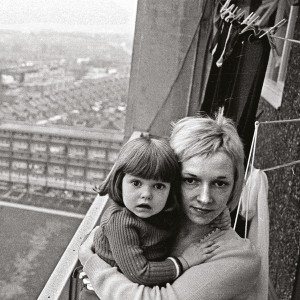 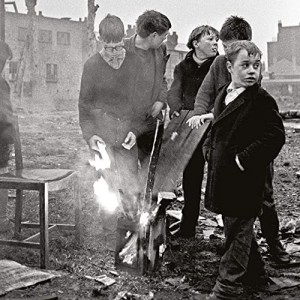 Gerry’s eagerly anticipated second album ‘The Bonny’ is out on his own Little Runaway label.

“It’s probably not smart to release during a lockdown when the shops are closed and everyone’s isolating but no chance I’m letting folk down. Never gave a fuck about numbers anyway not gny start now. Albums out April 17”.

He’s already exceeded 115 million plays at Spotify, including the recent singles ‘Dark Days’ and ‘Sun Queen’. Everything that Gerry has achieved has been done entirely independently via his own label Little Runaway. It’s the result of making a connection with fans in the purest way. His songs tell relatable stories which have captured the imagination of audiences up and down the country. Gerry makes a habit of whipping the audience into a frenzy which sees them leaving on a high and wanting more!