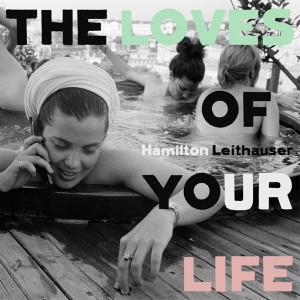 Hamilton Leithauser has proven himself as a master collaborator and solo artist throughout his nearly 20 year career. His latest work and second solo record “The Loves of Your Life” was written and produced by Hamilton in his home studio and is a collection of stories about real people he’s met over his years living in New York City.

Following his time as the frontman of the Walkmen, Leithauser released the critically acclaimed collaboration with Rostam “I Had a Dream That You Were Mine” in 2016. The album debuted at #1 on Billboard’s Heatseekers Chart, #1 New Artist Album, and was named one of the Year’s Best by Pitchfork, Esquire, NPR, and more.