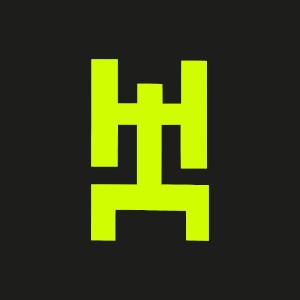 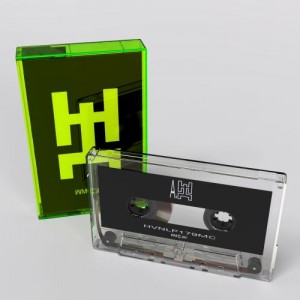 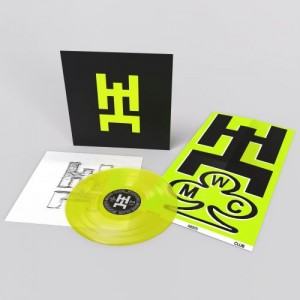 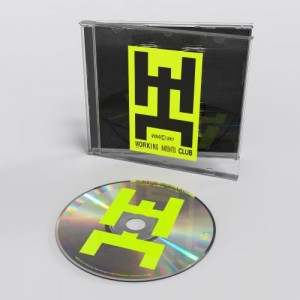 We are excited to announce an exclusive Working Men's Club show at Night And Day Cafe to celebrate the release of their self titled debut album.

PRE-ORDER THE LP, CD or CASSETTE BUNDLE OF "WORKING MEN'S CLUB" FOR ENTRY TO THIS EXCLUSIVE ALBUM LAUNCH SHOW.

WE ALSO HAVE A LIMITED NUMBER OF TICKET ONLY PURCHASES AVAILABLE.

NB: ENTRY IS VIA TICKET ONLY!

THE TICKETS ARE ONLY AVAILABLE VIA PRE-ORDER FROM PICCADILLY RECORDS.

About the album:
A rumble on the horizon. Gritted teeth, nuclear fizz and fissured rock. A dab of pill dust from a linty pocket before it hits: the atom split, pool table overturned, pint glass smashed — valley fever breaking with the clouds as the inertia of small town life is well and truly disrupted. Here to bust out of Doledrum, clad in a t-shirt that screams SOCIALISM and armed with drum machine, synth, pedal and icy stare are Working Men’s Club, and their self-titled debut album.

Laura says: It's perhaps unsurprising that a band from the Calder valley draws on influences from both sides of the Pennines. They've taken a heavy dose of Factory records doomy grooves and spliced them with the industrial clatter of 80's Sheffield, added in some post punk stylings and heavy techno pulses to create a forward thinking monster of a debut album.