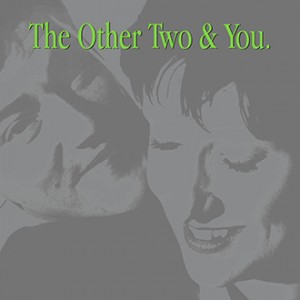 Factory Benelux presents an expanded CD edition of the debut album by The Other Two, the electronic pop duo comprising Stephen Morris and Gillian Gilbert of New Order.

The album closes with Loved It, written back in 1990 for the opening of Factory’s opulent new office building on Charles Street, Manchester. The ‘found’ vocals by Tony Wilson, Rob Gretton, Martin Hannett and others now serve to mark the recent 40th anniversary of the iconic Manchester label.

The 6 bonus tracks include clubby (and collectible) remixes by Pascal Gabriel, Moby and Farley & Heller.