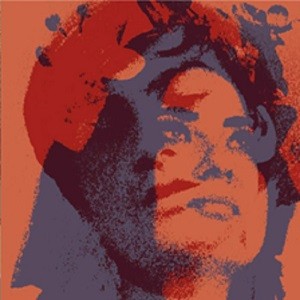 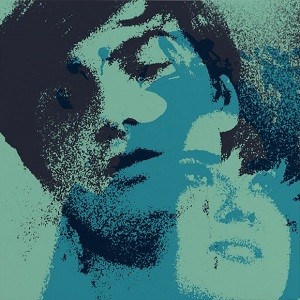 This remix 12" features three unique reworks of Kit Sebastian tracks. Each of the producers featured in this package created their own interpretation of the ‘lo-fi-hi-fi’ originals and have taken the duo’s sound into bold new directions. When it came to choosing who should remix Kit Sebastian, Natureboy Flako (Flako / Dario Rojo Guerra) was a producer at the top of the list. Keeping true to the original, whilst leaving his own stamp on the track, his mix adds breakbeat drums and middle-Eastern guitar riffs that transform the track into a more cinematic piece. It sounds like the music from an exotica dive-bar scene in a David Lynch film - which of course, is a very good thing. Producer and DJ Baris K, who was behind the awesome ‘Istanbul 70’ series (re-edits of classic Turkish gems), takes ‘Durma’ in a very different direction. Totally reconstructing the track, his remix has flipped the original and totally run wild. The results are an epic left-field electronic workout. By bringing the spoken-word vocals to the forefront and giving the track a darker industrial vibe, it wouldn’t sound out of place bouncing around the walls of a Berlin basement club at 5am on a Sunday morning. The pairing of Kit Sebastian and Halal Cool J grew after DJing together at the alternative Great Escape party at the Mr Bongo HQ in May 2019. They share a love for dusty old psychedelic Turkish records. Halal Cool J (aka Aly Jamal / Don Leisure) has released records on First World and is a co-member of Darkhouse Family with Earl Jeffers. For his interpretation he has delivered a mix-tape-collage with a hip-hop aesthetic, and rather than focusing on remixing a specific song, he has cut and paste his favourite elements of tracks taken off the band’s ‘Mantra Moderne’ album.

Mine says: Featuring a dreamy stomper courtesy of Natureboy Flako, a 10-minute dub beast by the one and only Baris K and, my personal fave, an uber groovy medley by Halal Cool J. More of that please!