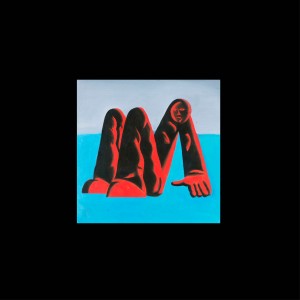 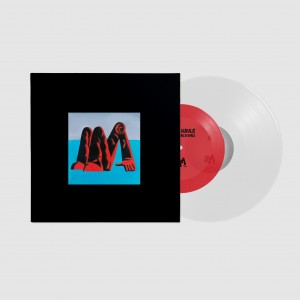 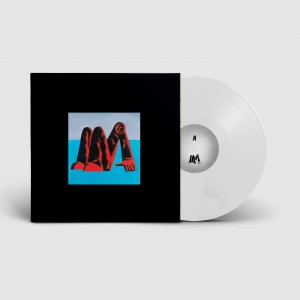 After two feverishly received albums as King Krule, plus another low-key outing under his own name, this extraordinarily gifted 25-year-old from Peckham in South London adds further depth and substance to his oeuvre with another wondrous long-player called ‘Man Alive!’. It arrives packed full of his trademark sonic ambition and compositional skill, as well as the now-familiar corrosive lyricism and lurid social observation.

Barry says: Following on from his riotously well received LP's, and equally desirable solo album, Marshall returns with his darkest and most clashing outing yet. Snappy percussion and jazzy breaks work their way skilfully below the shadowy vocals and post-punk distortion. Experimental but cohesive, this is definitely the best Krule album yet.

King KruleYou Heat Me Up, You Cool Me Down

King Krule6 Feet Beneath The Moon