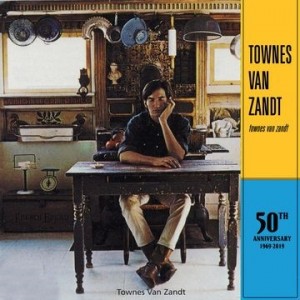 Townes Van Zandt is the third studio album by the American singer-songwriter Townes Van Zandt, originally released in September 1969 by Poppy Records. It includes re-recordings of four songs from his 1968 debut album, including the first serious song he ever wrote, "Waitin' Around To Die".