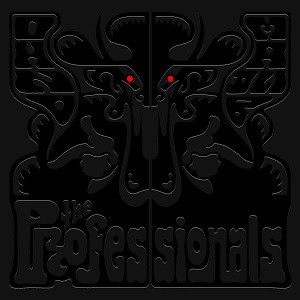 Beats by Madlib. Raps by Oh No. Real rap shit by two of the greatest in the game. Also featuring Adub, Elzhi & Chino XL.

With skitty, experimental beats that wrap around Oh No's serpentine flow perfectly, it's notably different to the boom-bap of "Pinata" or the Atlanta-influenced "Bandana" (two of Madlib's previous collaborations with Freddie Gibbs) whilst still undeniably having the air of a Madlib production.

Oh No is a rapper and producer who has left his mark across a wide swath of releases. His 2006 concept album Exodus Into Unheard Rhythms (Which exclusively sampled the works of musical theatre composer Galt MacDermot) was highly acclaimed upon its release, as well as his various crate-digging DJ mix projects (Dr. No’s Oxperiment, Dr. No’s Ethiopium). He has produced tracks for the likes of Danny Brown, Action Bronson, Aloe Blacc, Talib Kweli, and Prodigy, while contributing guest verses to tracks by Czarface, Apathy, Murs, Little Brother, and more.