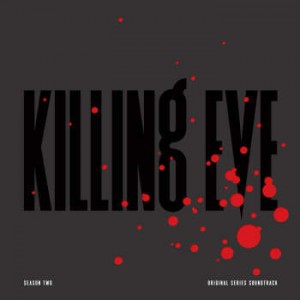 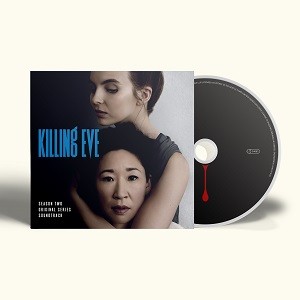 As post-episode surges towards song-seeking app Shazam testify, Holmes and music supervisor Catherine Grieves left no box unmarked with their BAFTA-winning music for Seasons 1 and 2 of BBC America’s Killing Eve. Adapted from Luke Jennings’ Codename Villanelle novellas by lead-writers Phoebe Waller-Bridge (S1) and Emerald Fennell (S2), the Emmy-winning spy series has established itself as a swaggering, slippery, playful and punchy thriller of cat/mouse obsession like no other. And it comes with killer soundtracks to match, modern classics of pick’n’mix curation cut from the cloth of cinematic style but tailored with a moody, mischievous vivacity of their own

As Grieves tells the tale, it became clear during early talks that strong female voices, multiple artists and a great composer would be crucial ingredients of the show’s music. A music supervisor whose work has ranged from The Inbetweeners Movie to Lynne Ramsay’s You Were Never Really Here via various TV hits (Wolf Hall, Collateral, The Casual Vacancy and beyond), Grieves already knew of the Belfast-born Holmes’ formidable CV. In between his work as a DJ, rock’n’soul remix artist and band-leader, Holmes’ screen output has ranged from music movies (Good Vibrations) and sundry retro-cool Steven Soderbergh pics (Out of Sight, the Ocean’s Eleven/Twelve/Thirteen trilogy and more) to various stylish TV dramas, among them London Spy.