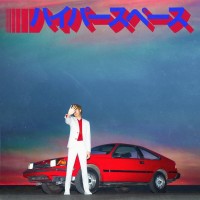 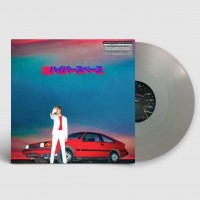 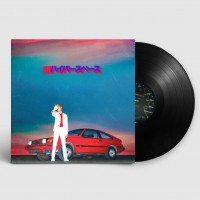 Beck's 14th album feels like an amalgamation of previous albums, given a light dusting of pop sheen, thanks to the production of Pharrell Williams amongst others.

It's largely set at a fairly slow pace, with nods to the folk tinged melancholy of ‘Sea Change’ or ‘Morning Phase’, some lovely slo-mo synth-soaked pop and occasional upbeat moments: "Saw Lightning" harks back to his "Loser" days and is as upbeat and catchy as anything he's ever done.

On ‘Hyperspace’, he's hit the sweet spot between his adventurous, experimental past and the more accessible 'pop' leanings of his recent releases.

Barry says: As ever, a brilliantly produced and impeccably conceived outing from the ever-reliable Beck. This one has a little more reliance on big rock choruses contrasting to Morning Phase's hazy atmospheres and languid curves. It's as brilliant as anything he's done for a long while, and shows clearly that there's no end to this man's talents, at least not yet!