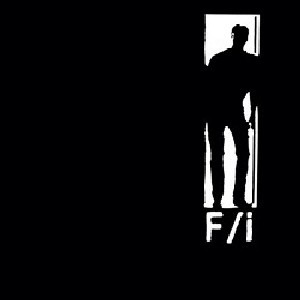 After many delays, Sorcerer is please as punch to finally reissue the debut LP from 1987 by Milwaukee space-rock gods, F/i: Why Not Now?… Alan! Available for the first time on the format since its initial release, it remains a Holy Grail item for lovers of cosmic rock & roll sounds from Underground Amerika in the 1980s. F/i had been churning out tape upon tape of experimental electronics since the early ‘80s. Influenced by Krautrock (particularly Cluster, Tangerine Dream, Ash Ra Tempel) and the harsh noise of Industrialists Throbbing Gristle and early SPK, by the mid ‘80s they morphed into a fully-fledged “rock” band, albeit one incorporating all of the above. This LP is the perfect synthesis of these sounds: grimy, lo-fi ‘rock’ with elements of industrial clang and extended, Hawkwind-ish space-rock jams; from the two-step cosmic churn of “Electric Waltz” to the ‘Neubauten-style bang & bash of “Zombie Theme”. Remastered by Mikey Young, the sleeve perfectly replicating the original, our edition is a limited edition of 500 copies.