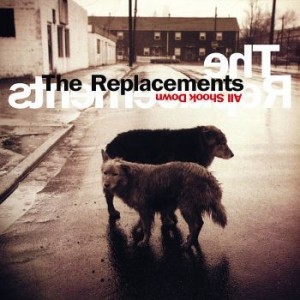 The seventh and final studio album by the alternative rock band. There are contributions from the likes of John Cale (Velvet Underground) as well as Johnette Napolitano (Concrete Blonde). This album received 4.5 stars out of 5 from AllMusic and received a Grammy nomination. It also placed number 3 on Rolling Stone’s Albums of The Year (1990).

The ReplacementsLet It Be - Vinyl Edition

The ReplacementsUnsuitable For Airplay: The Lost KFAI Concert (RSD22 EDITION)

The ReplacementsSorry Ma, Forgot To Take Out The Trash (Deluxe Edition)