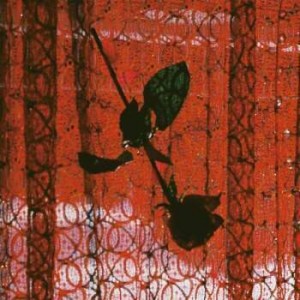 The first remixed release from Studio Mule / BGM and it's Portland's RVNG-affiliated Visible Cloaks (aka Spencer Doran)  enlisted to produce two remixes swathed in their beguiliing Japanese-influenced synthscapes. The compiler of our much loved Japanese ambient compilation "Kankyo Ongaku" has remixed two tracks from Studio Mule starting with "Face To Face".

The interestingly titled 'Cathedrale Saint Alain De Lavaur mix' sees Spencer mix the angelic, lilting vocal into a sumptious bed of gentle synth; a duet between voice and synth that soars up to the heavens and remains there, beaming light on everything below it.

"Yogao" receives an 'Overtone Mix' on side B, driving distant, reverberating piano into a smudged, compressed saturated haze; possibly reversing string like elements so as to reveal, unexpectedly, bursts of light through an inpenetrable grey. Slowly keys, strings and vox all melt into this continuously reverberating scene, creating an almost holy union of sound.