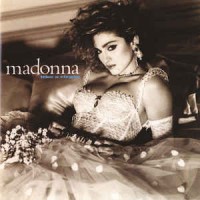 Like A Virgin, originally released in 1984, was Madonna’s second studio album and with this, she quashed any theories about the ‘difficult second album’. It was her first number one album on the Billboard 200 and was later certified diamond, as well as setting the record as the first female album in history to sell over five million copies in the US. Like A Virgin remains one of the best-selling albums of all time with over 20 million worldwide sales. Q Magazine stated that Like A Virgin was the album that ‘propelled Madonna into the stratosphere – and rightly so’ and received a grading of A from Entertainment weekly.