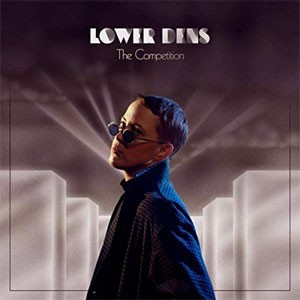 ‘The Competition’ is a pop album with a concept both emotionally and politically urgent. By design, competition is the driving force of modern capitalism and the title is lead singer and songwriter Jana Hunter’s (pronouns: they/them, him/his) term for a socio-psychological phenomenon this generates, a kind of psychosis that accelerates our insecurities and anxieties to the point of total overload, corroding our intimacies, our communities and our senses of self.