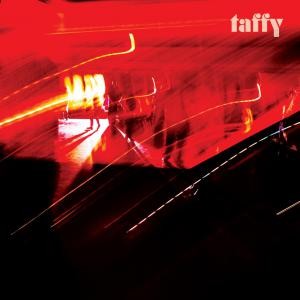 "Nothing short of splendorious" - NME.

"The Breeders are reincarnated via Tokyo with feedback and gossamer female vocals" - The Times.

Critically acclaimed Japanese indie-pop four piece Taffy return this year with their fifth studio album. 'Deep Dark Creep Love' encapsulates the bands infectious, melodic take on the noise-pop genre, with a greater emphasis on big choruses and backing vocals than their previous work. The material has honed in on that classic Taffy contrast which is musically light but delves into dark places vocally. In tone it feels softer, but effortlessly dips into tracks such as 'The Bates', based on Psycho's infamous lead and his sinister relationship with his mother. At its heart, it's a record about love. Whether it's new, old, romantic or platonic, it's about love for the people and things around you, both a love-letter to their fans, as well as a deeply personal insight into romance.

Barry says: Huge euphoric rock choruses mixed with shoegazey distortion and swathes of echoing guitar, all topped with a Japanese take on the Britpop aesthetic. It's a mix I would never have expected to sound this good, but I have never been more wrong, and I am often wrong.