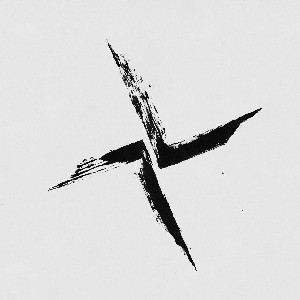 Ok chaps and chapettes, new Burial here for you to get your filphy mits an ears around...!

"Claustro" occupies side A and sees Burial's formula given an urgent update. There's a killer female vocal hook, fast paced n skitty garage beats (thoroughly Burialized with hiss and coke can pops as always...) plus some nice bass plumes, ravey hoover lines and a kinda ascending / descending, slightly computer game vibe to the mid-range riff. Gotta make it to the end on this bad boi too - there's a killer switch around to see off the last 32 bars or so.

It's destined for repeat plays across the radio networks and cutting edge club nights but there's nothing better than a Kode9-approved, 180g wax pressing to bring out all those gritty details and smash outta your bedroom window for all the neighbours to enjoy!

B side track, "State Forest" is an ambient atmosphere, nicely constructed and full of some very interesting, bleak soundscapes; but you'll be disappointed if you're looking for another club banger to compete the package. Thankfully, that A-side track absolutely slays it, so you won't feel hard done by forking out eight quid. It's also nice to see the producer confident and inspired as ever. We heart Burial!

Matt says: Urgent, endorphin-rushing greatness from the UK master. "Claustro" is hooky enough to get repeat radio plays, but deadly enough to soundtrack that peak moment of release in any club environment. He's still got it!

Barry says: There's never a reason not to order a new Burial record on sight, and this one will almost certainly fly like the rest. Get on it.

A. Claustro
B. State Forest