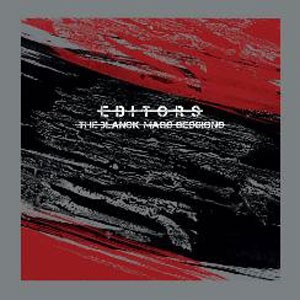 For ‘Barricades’, Smith’s hopeful lyrics combine with yearning synths over robotic drum machines and sweeping basslines, while ‘Cold’ is given a frostier edge through Blanck Mass’ harsh percussion and robotic directness.

‘Violence’’s stripped back beat builds and erupts into a synth-fuelled chorus brim-full of busy drum patterns and ‘Magazine’s jaunty, sweeping synths and rolling snares lend it even more electronic swagger than the original.

‘Hallelujah (So Low)’ gifts the greatest insight into the triangular relationship ‘Violence’ was born from. The warmth of the album version’s acoustic guitar and industrial fuelled chorus are replaced with sparse, ethereal synths, giving the track and ‘The Blanck Mass Sessions’ in general, a mechanical, other-worldly edge.