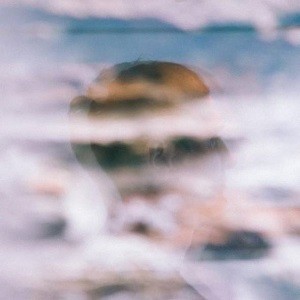 Sule Skerry is the second album by Erland Cooper in a triptych shaped by his homeland, Orkney, and in particular by the air, sea and land as it was celebrated by Orcadian poet George Mackay Brown. His debut album, Solan Goose (an album of the year at 6Music, The Quietus, Music OHM and more) portrayed the air, and on Sule Skerry, the multi-instrumentalist turns his attention to the sea. Erland Cooper explains, “It’s a record about the sea, our relationship with the outside world, forces outside of our control but it’s also about creating a nest within that, nurturing and protecting our own sea havens, those sheltered bays, those safe places, as we step in and out, always returning back in some form”

Matt says: Enchanted, ambroisial electro-folk meanderings here as Cooper follows up a flurry of albums over the last couple of years. Obviously a man with a lot to say, now that we're listening expect a steady stream of musical conciousness from this skilled artist!

Erland CooperCarve The Runes Then Be Content With Silence?