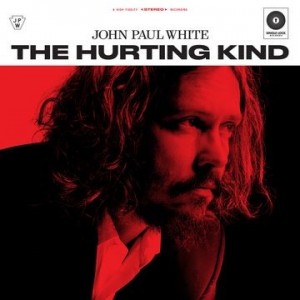 Three years after releasing his post-Civil Wars solo debut, John Paul White has announced details of his next solo album, The Hurting Kind, which will be released via White’s Single Lock Records.

Barry says: Shining with the heartfelt vocals and beautiful slide guitars of classic Americana but turned more towards the more subtle realms of folky singer-songwriter with JPW's impeccable ear for a progression and indelible sense of melody.

The AvalanchesWe Will Always Love You