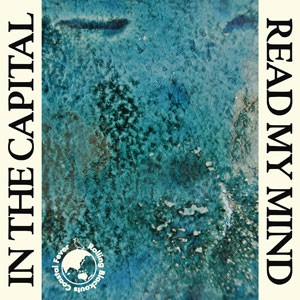 After a landmark 12 months for Rolling Blackouts Coastal Fever, who released their debut album Hope Downs to worldwide critical acclaim in June 2018, Sub Pop Records are excited to reveal new music from the Melbourne band in the form of single, ‘In the Capital’.

The track (which is now live on all digital platforms) also features on this limited edition 7" alongside a second A-side single, titled ‘Read My Mind’.

Fran Keaney describes how ‘In the Capital’ came together: "I first had the idea for the melody and some of the lyrics when I was swimming. It’s taken a while to finish the song, to make it feel like the initial feeling. I can’t neatly describe it, but something like connection despite distance. I was thinking about transience and water and death and big cities and fishing towns and moon river."

Laura says: Two brand new tracks from RBCF and they're everything you'd hope for: pristine pop of the highest order!

In The Capital
Read My Mind