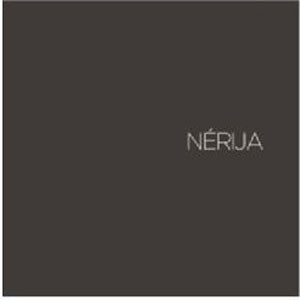 Their debut ‘Nérija EP’ - originally composed, recorded and self-released following their meetings and collaborations via London’s Tomorrow’s Warriors - is re-released, having been remixed by kwes and remastered by Chris Potter at Electric.

Millie says: It’s been a while since I’ve listened to anything this warm and soulful, the seven-piece all female collective have breathed new life into jazz. With a mixture of horns, beautiful arrangement and upbeat, bold rhythm they really have owned their sound. Hopefully lots more to come from Nérija…

Pinkham V
Redamancy
The Fisherman
For You
Valleys