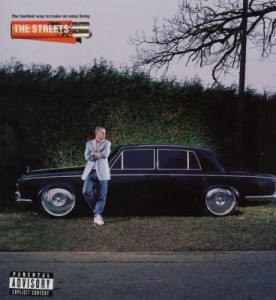 The Streets is pleased to announce the reissue of his 2006 album which will be its first re-pressing since 2006 on 2 heavy weight vinyl disks. This is The Streets third album following his early critical reception and features hit tracks such as “War of the Sexes” and “Never Went To Church”. The artist continues to explore his own narrative and experiences through tracks such as Fake Streets Hats", whilst his lyricism and poetic timing is acclaimed.