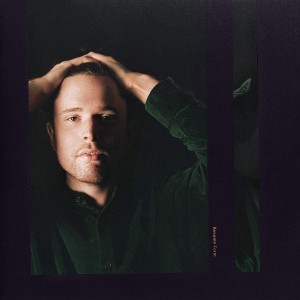 Mercury award winner James Blake releases his 4th studio album Assume Form. The album features collaborations with Travis Scott, André 3000, Metro Boomin, Moses Sumney and Rosalía (BBC sound poll 2019). In the past 2-3 years James has been very busy collaborating with Beyonce, Kendrick Lamar, Travis Scott, Jay Z, Frank Ocean, Oneohtrix Point Never, Mount Kimbie and contributing to the Black Panther soundtrack. As unrestricted by genre as it is always underpinned by classic, emotionally-open songwriting, James Blake’s new album is arguably his most direct, eclectic and pure artistic statement to date. Assume Form also follows a rich period of creative and personal evolution for James, who has spoken candidly about his experiences of mental health, modern-day masculinity, and finding peace. Even the album artwork would appear to represent a fundamental shift for Blake, no longer distorted by illustration, landscape or design, but staring right at you – and into the future.

James Blake’s is an influence that can be felt throughout the modern musical landscape, often hiding in plain sight; allowing the man himself – as his fourth album suggests – to always evolve. To never settle. To Assume Form.

Barry says: Calling on a wealth of talent, James Blake continues his domination of the post-dubstep sound, with clicking trap-lite percussion, soaring synth echoes and a who's who of today's electronic music guests. Tackling sensitive issues with delicacy and grace, Blake is a singular talent, and continues to show his capabilities.

James BlakeFriends That Break Your Heart