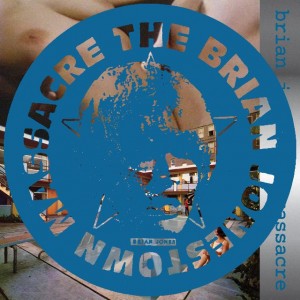 Brian Jonestown Massacre burst into 2019 with the release of their 18th full-length album, just 7 months after their last one. The self-titled 9-track album was recorded and produced at Anton’s Cobra Studio in Berlin and is release on Anton Newcombe’s A Recordings.

Mine says: You would think that after 17 studio albums fans might get a bit bored - or that a band might have lost its momentum - but the opposite is true on the aptly titled 'Brian Jonestown Massacre'. Despite sounding 100% like Anton Newcombe, the record feels fresh and relevant, much more so than the only recently released 'Something Else' if you ask me. Highly recommend!