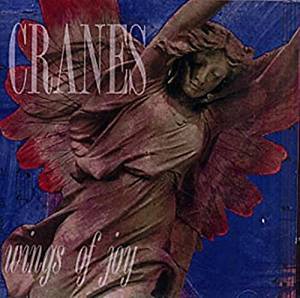 Cranes’ first full-length album Wings of Joy was released back in 1991. The strange combination between gothic sounds on one side and the dream pop on the other side marked a new decennia of music.

It’s one of those debut releases which throws you straight into the deep end. The varied tracks alternated between the heavier and lighter songs. It is gloomy, haunting and almost sinister in its atmosphere despite being made up almost entirely of piano and synth melodies.

Siblings Alison and Jim Shaw formed the band Cranes back in 1989. They recorded several successful albums, including 1991s Wings of Joy and 1994s Loved.