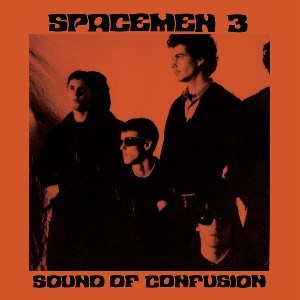 New version with updated packaging / digipack format. Spacemen 3’s debut album "Sound Of Confusion", released in 1986, was a blistering affair - establishing their love of the two-chord song and also expressing their admiration for the likes of MC5, The 13th Floor Elevators and The Stooges. Sound of Confusion was 7 tracks of overdriven assault, with a strange bleakness and despair creeping through the hypnotic sprawl. R Hunter Gibson would later say: "It boosts the value of unlit rooms, unpaid debts and unfeigned terror and it would rather tackle the gradients than settle for level best.