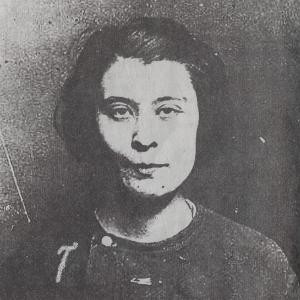 New volume of Mattin's "Songbook" series, one of the most interesting works in the current experimental, improv and noise field. Layers of avant-garde tradition culminate into a set of songs that go beyond themselves. In times of increasing desperation here emerges a strange record: a disintegrated manifesto exploring the truth of disagreement.

"Songbook #7" digs into some of the most important issues today: dissolution and disappointment of the social fabric, the rise of fascism, lack of coherence in a collective vision for the future and the shortcomings of democracy in a capitalist system. These times feel like being stuck in a gif, and here the response is to look for different understandings of time and history. If you want some musical references you can imagine one of those collaborations between Red Crayola and Art and Language if it was produced by Roberta Settels.