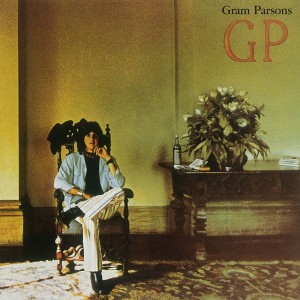 Fresh from stints with the International Submarine Band, the Flying Burrito Bros and the Byrds and after hipping the Stones to country music, the godfather of Cosmic Americana picked up Emmylou Harris and Elvis's backing band and cut his solo debut. With more of an emphasis of ballads than on previous records, "GP" inspired countless teary-eyed troubadours with classics like "She" and the gorgeous "A Song For You".

Contains the additional 7" vinyl with the tracks:
a) She
b) That's all it took.

The Stone RosesTurns Into Stone - US Import Coloured Vinyl Edition